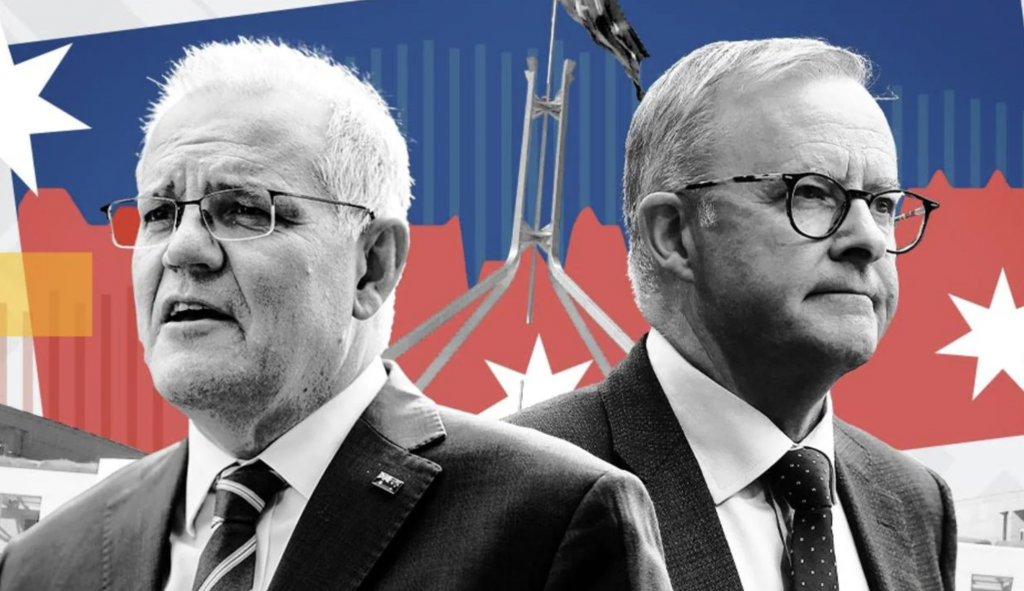 On the 16th of  April Carrington spoke with the Sydney Morning Herald about the first week of the Australian election campaign. Carrington worked on Tony Abbott’s successful 2013 campaign and is now a managing director at communications agency Agenda C, says statistics from the Facebook and Instagram owner show that despite Labor’s masculine, aspirational messaging, […] 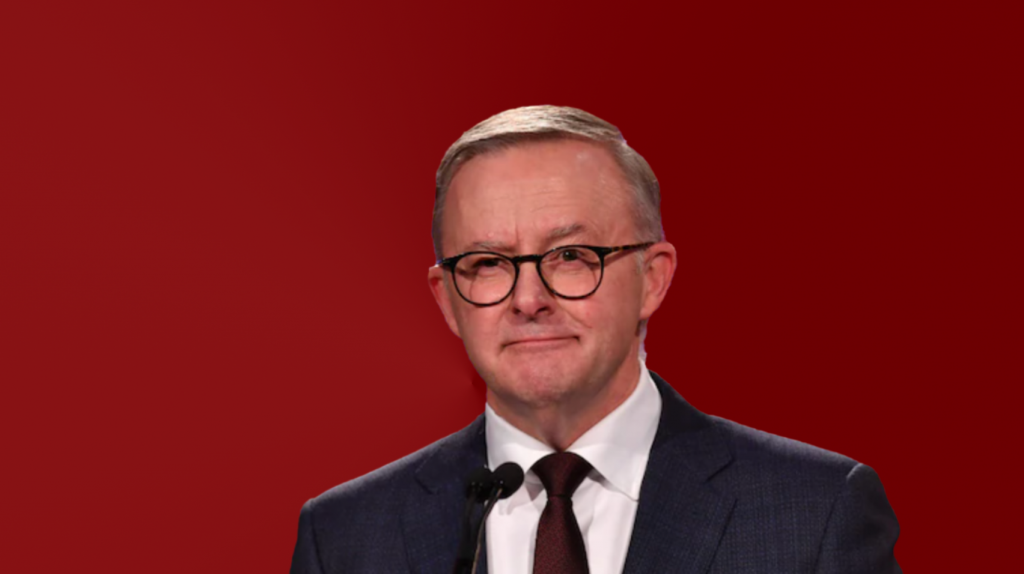 Language can be used to welcome voters into policy discussion. Or it can slam the door in the face of electors, bolt it with jargon and camouflage the entrance with boringness. It is no surprise that politicians, whose job it is to jam incredibly complex policy areas into a partisan framework, prefer the Tomb Raider approach. Instead […] 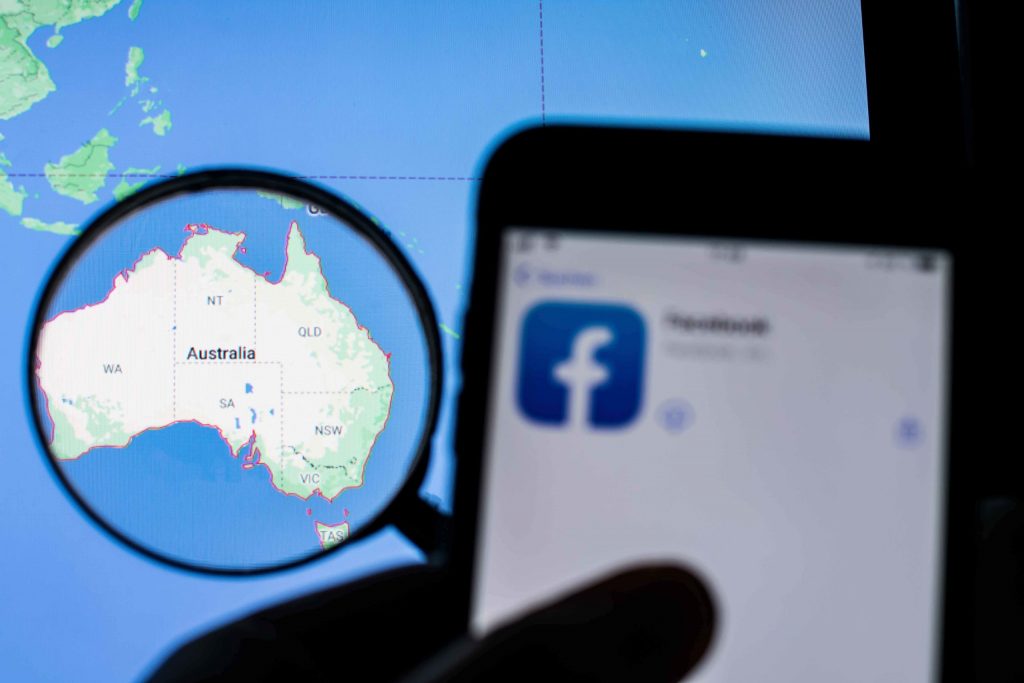 Facebook’s fight against the news media bargaining code is finally over. After a week since publishers and users in Australia were stopped from sharing or viewing news articles on the platform, the tech giant has lifted the news ban and restored all blocked pages. If your brand or organisation got caught or you’re looking for […] 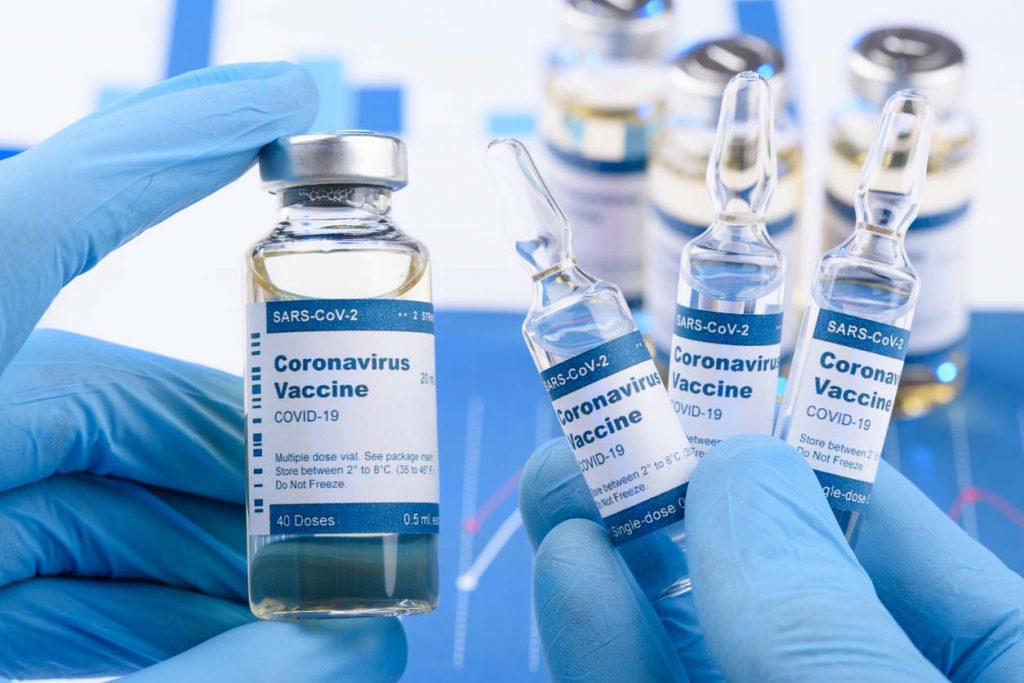 Tackling vaccine hesitancy is one of the most urgent priorities in the fight against COVID-19. Understanding and managing the anti-vaxxer movement on social media is now critical to support the upcoming immunisation program. Public health authorities in Australia and around the globe are increasingly concerned by how quickly the anti-vaccination movement is growing, and how […]

Communicating the sources of gender bias in AI 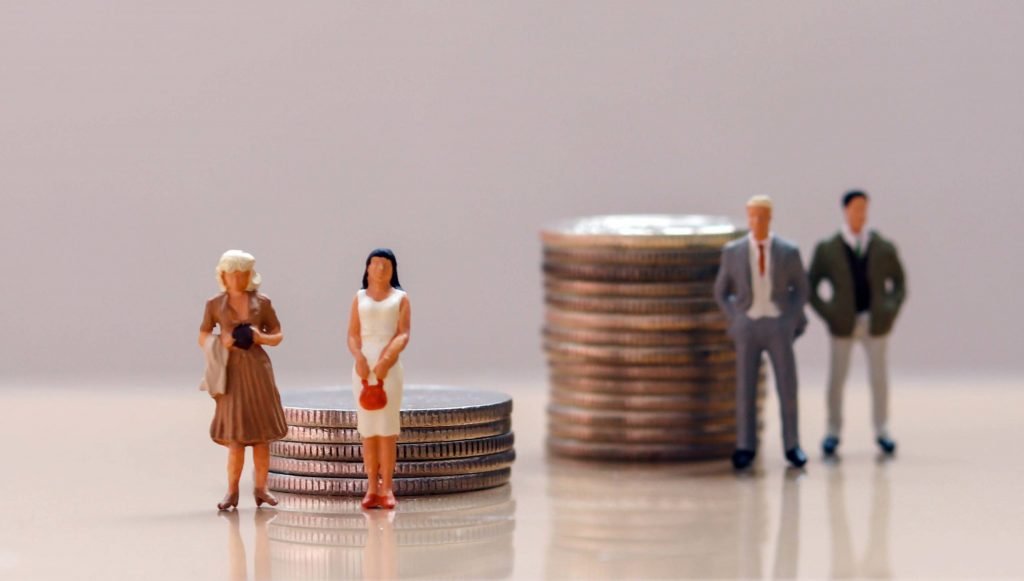 Artificial Intelligence algorithms for recruitment are learning bias from humans who don’t even realise they are discriminating. Agenda C is proud to have worked with UniBank and The University of Melbourne to develop a research question that would add to the academic understanding of the sources of gender bias in AI and on a […] 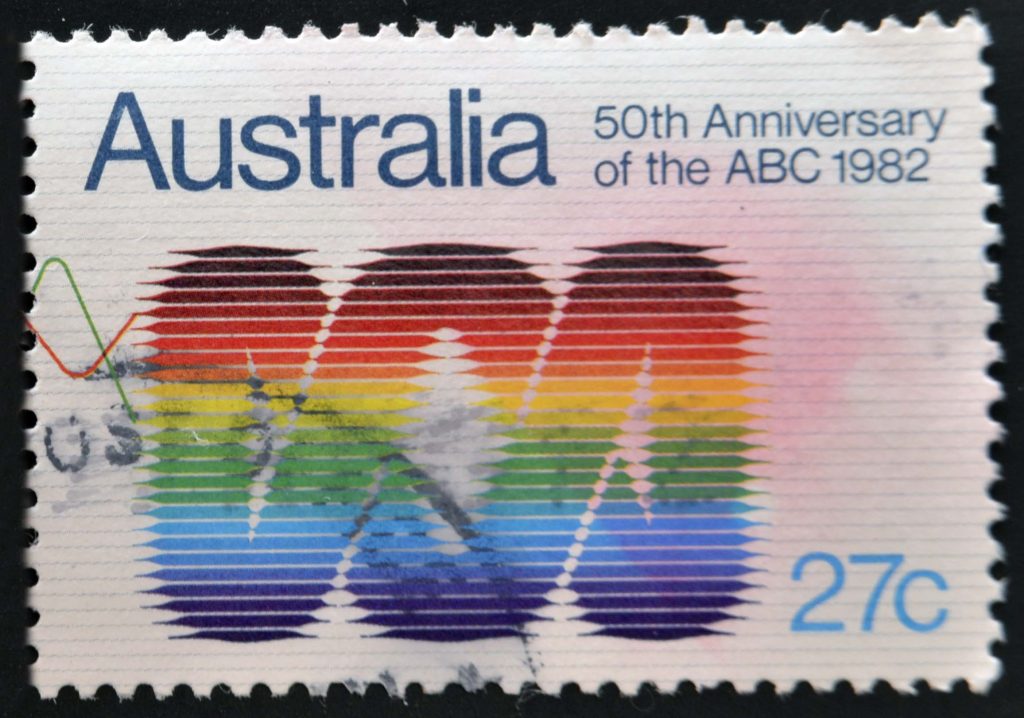 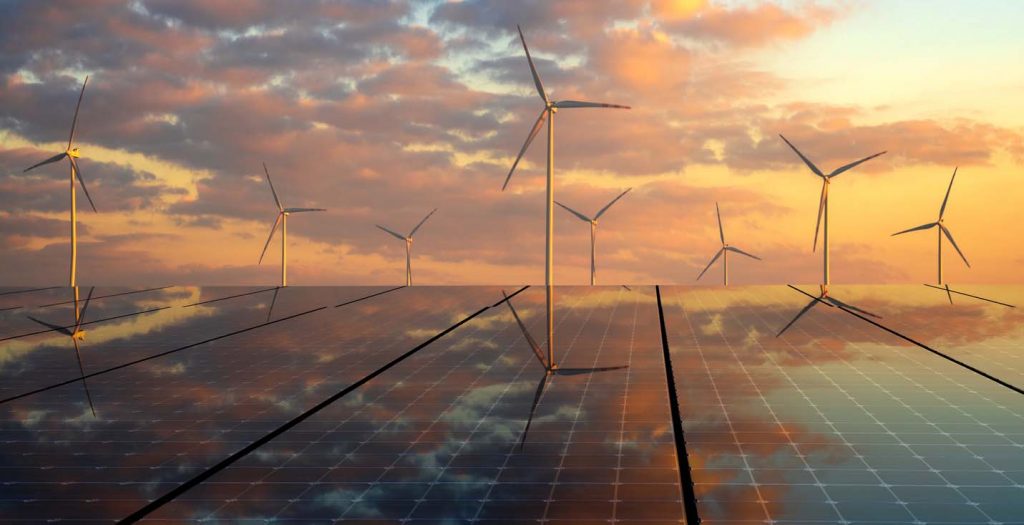 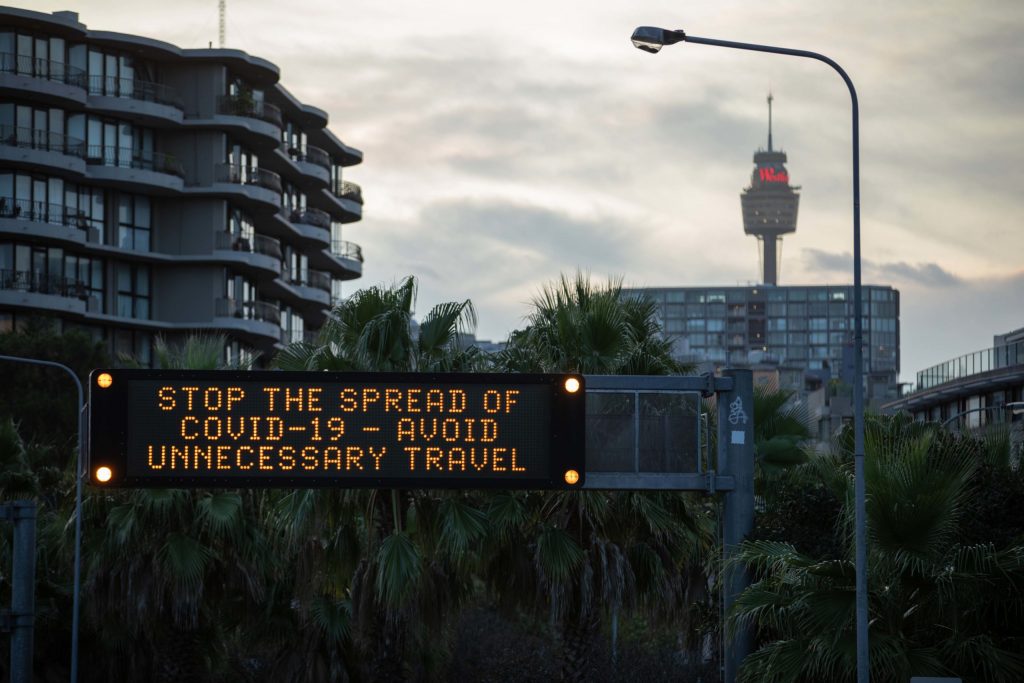 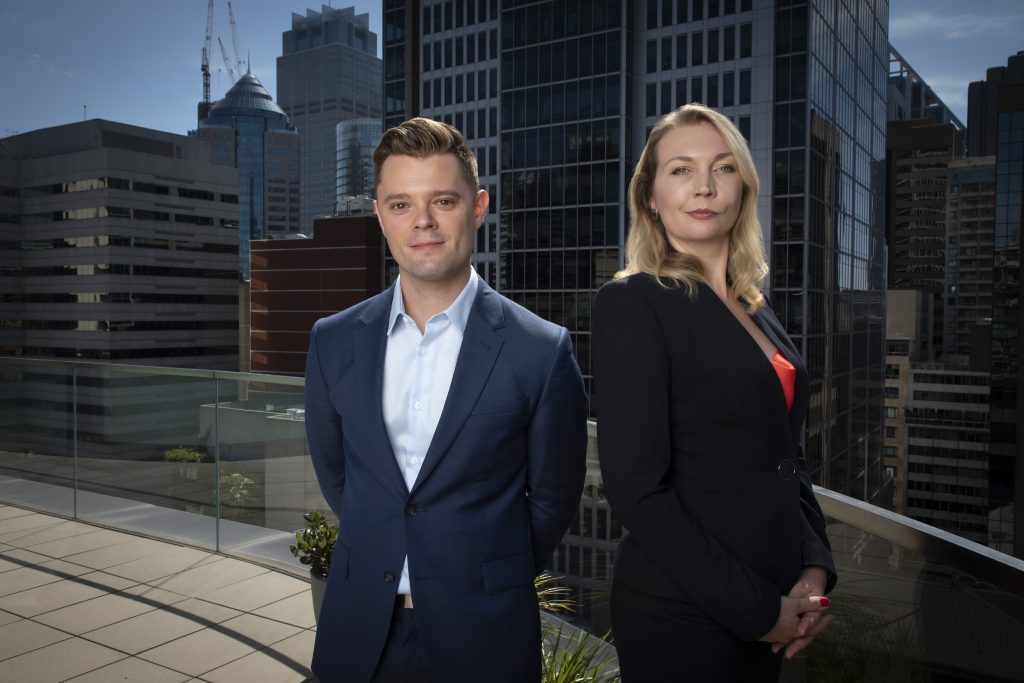